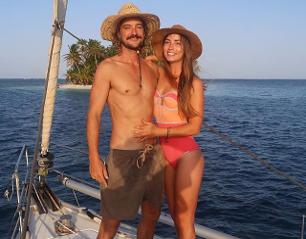 One of the notable occurrences of recent cinema history has been the epic retelling of The Lord of the Rings & The Hobbit. Expertly using a number of Visual Effects techniques including 'forced perspective', Peter Jackson has delivered these tails in the scale & glory that they deserve as movies. He hasn't done much else in the past 20 years, King Kong, 2005 & The Lovely Bones, 2009, but the 6 adaptations of JRR Tolkin's Middle Earth saga have been some of the biggest film productions in history. With thousands of cast members & shooting locations all over the world, Peter Jackson's contributions to global cinema production can not be dismissed. 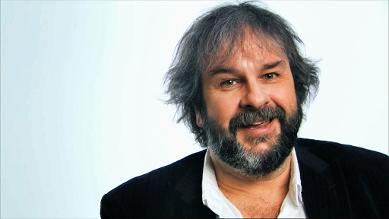 Since his second feature break out, Momento, 2000, Christopher Nolan has Written, Produced & Directed a string of impressive hits. He's a favorite among modern Filmmakers with titles such as The Prestige, The Batman Trilogy, Inception, Interstellar & Dunkirk. Christopher Nolan has definitely made his mark in modern Cinema. 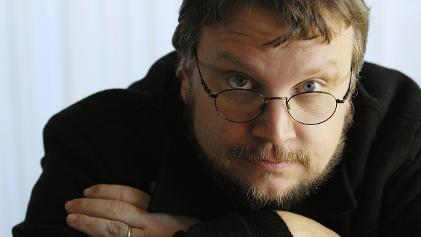 Since his first Feature Film, Bottle Rocket, 1996, Wes Anderson has become quite recognizable for the unique style, pace & humor of his films. With a series of memorable pieces such as Rushmore, The Royal Tenenbaums, The Life Aquatic with Steve Zissou, Moonrise Kingdom & The Grand Budapest Hotel, Wes Anderson has consistently charmed audiences again & again for 20 years. 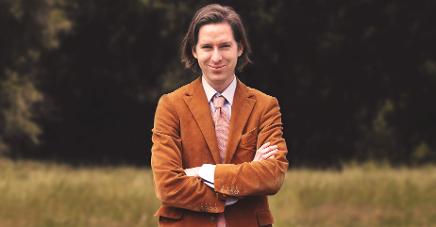 I was pleasantly impressed with his indie break out 'Swingers' in the 90's, but Jon Favreau has come further than I ever expected. Not only did he kick off the whole modern day Marvel Universe with 'Iron Man', & bring us 2011's 'Cowboy's & Aliens', but these days he's Directing some amazing live action adaptations with Disney, plus Executive Producing a stunning line up of big budget Marvel Studio projects. Not at all the Indie filmmaker I remember from 20 years ago, & definitely one of the more influential & accomplished Producer/Directors since then. 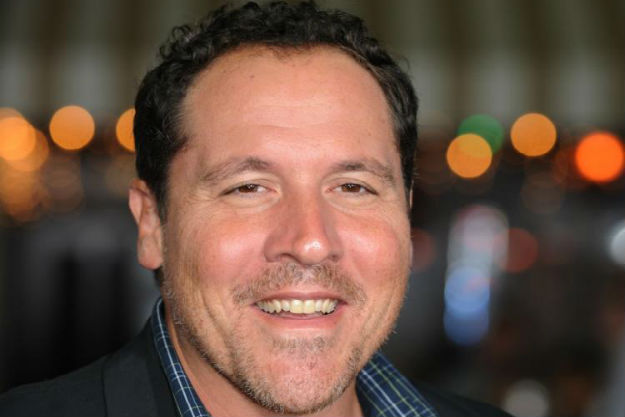